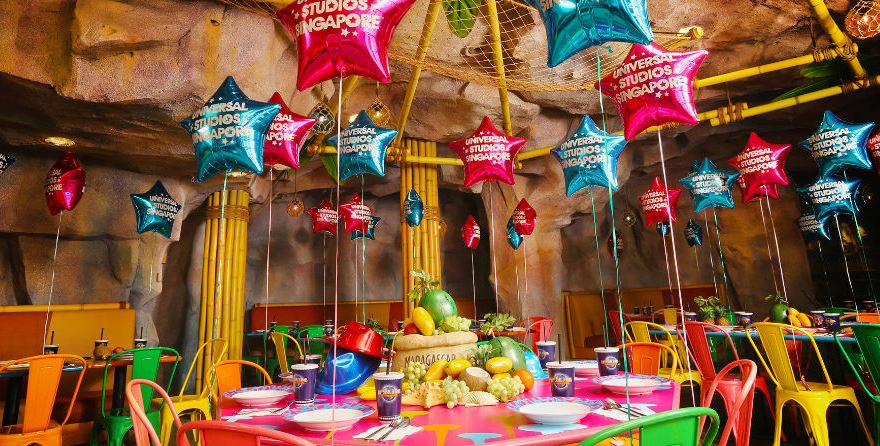 A birthday is a very important day in someone’s life as he or she celebrates the day they were born. You get eager to be older right, that’s why people get excited during their birthdays. However there are some occasions where people get committed in such a way that they forget about their birthdays. Have you ever experienced such an occasion? My friend here can tell you the experience, check the story below.

“I woke up as usual to prepare for work as my routine scheduled. That was on Monday morning. After all the preparation just before I left the house, I had a phone call from my best friend Nicholas. I wondered what the call was about at that moment because he had never called me at that time. I picked the call ready to hear what the call was all about.

Nicholas greeted and asked me if I could pass by his place after work. I told him I may not make it though he insisted and managed to convince me. I didn’t even realize anything by then since I thought that he wanted us to discuss something important that could not be discussed through the phone.

After finishing my duties that day, I planned on how to go to my friend’s place. On reaching the door I felt it strange since I heard many people talking inside and music playing loud volume. To make it worse, on knocking the door, guys went quiet and music was stopped, imagine the room which was full of yelling and chanting being a pin drop silence.

What could you think of if it were you? The door was opened slowly by Nicholas and abruptly closed my eyes as he directed me inside the house. I panicked a bit. On entering the house, he opened my eyes and the crowd sang a happy birthday song. I was like, “oh my goodness what a surprise, I ran out of words.’’

Sorry, the comment form is closed at this time.